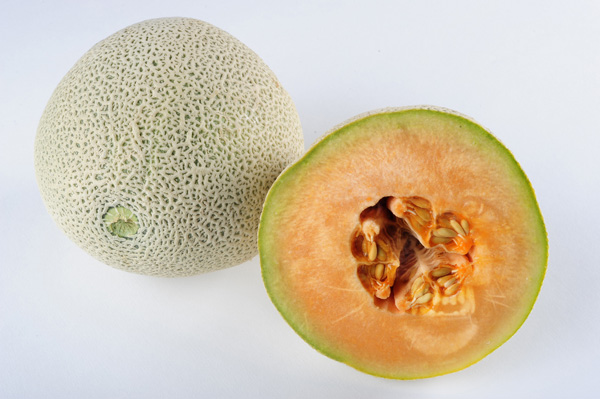 Given the headlines of recent weeks, it’s a bit surprising that more people aren’t gathering mob-like at the front of their local supermarkets, pitchforks in hand, demanding that all of the cantaloupes barricaded within be immediately and summarily dispatched. Between late August and early October 2011, at-least 21 deaths have been directly tied to consuming bacteria contaminated cantaloupes. Run for the hills!!

Seriously, such widespread food borne illness is no joking matter, but the rather muted public reaction has me to wondering: Why do we grit our teeth and ride out the storm in such circumstances, generally keeping our collective societal heads, yet we accept as normal the hysterical din that comes from the Western ranching establishment when it comes to wolves? Any time one of their number gets the ear of a reporter, they spin such tales of death and danger it’s a wonder we don’t call out the National Guard.

Although one can certainly find many conflicting claims scattered to the Four Directions of the Internet, the fact is that while wolves can kill and injure humans, one can count on one hand the number of verified incidents in the past 300 years where healthy, wild (non-habituated) wolves have attacked and seriously injured a human. Yet, in the course of a single season, the innocent ingestion of a melon called “cantaloupe” has despatched more than twenty people.

But wait! What’s that, hiding right there in the middle of that word?! Horrors! It’s the French word for “wolf”! Those sneaky bastards! They’ve found a way to kill us, bloodlessly, by hiding inside a melon! Call the National Guard!

The little video below really puts it all in perspective.