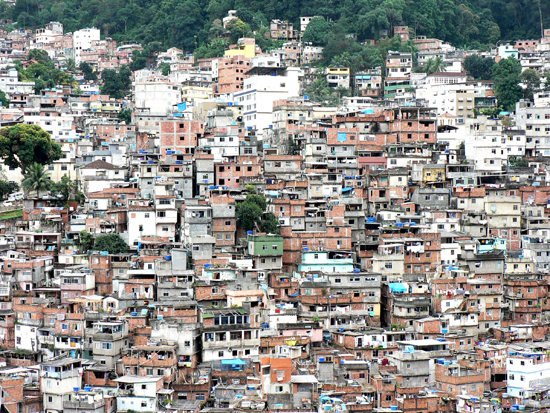 I’m sure I’m not alone (oh, the irony!) when I say I’m not all that psyched that the human population has just screamed past the seven billion mark [see article].  With everything else that our planet and its inhabitants (including homo sapiens) must confront as a result of human avarice and appetite [see Wikipedia article on overpopulation], celebrating the seven billionth human to simultaneously claim rights to a share of the rare tellurian air is much like feting the fence posts whizzing by as one’s car spins out-of-control, headlong toward the ravine.

So, it is with a great deal of trepidation that I am resigned to admit that this seven billionth human should be welcomed to the world with all the fanfare granted such occasions—and all of the arguably “inalienable” rights accorded the rest of baby Danica Camacho’s planet mates.  With that out of the way, however, I have something to say to you, baby Danica:  None is superior to one, one is much better than two—and two is the absolute limit!

No, Danica, I’m not trying to teach you the binary number system.  Rather, I am imploring you to grasp the dire implications facing this planet if you (and the rest of  humanity) continue to reproduce more than two of yourselves.  Sadly, little one, seven billion of us two-legged self-aware types is probably about three billion too many for Earth to sustain much longer. For my wife and I, doing our part means choosing to not reproduce (I know, a terrible loss to the gene pool, but alas!).

[one-half][quote]I have something to say to you, baby Danica:  None is superior to one, one is much better than two — and two is the absolute limit![/quote][/one-half]

Right now, dear Danica, wars are being fought to protect a rapidly dwindling supply of a black liquid called oil—a substance that is, arguably, disproportionately responsible for the advances in human technology and ability that have allowed humanity’s swarming numbers to race toward—and now past—the seven billion mark.  Yet, the burning of that same substance has also now threatened to tear asunder the planet’s fragile ecological framework [see Wikipedia article on global climate change].  As I write this, groups of people far more intelligent than I are desperately trying to scheme ways to “hack” Earth’s heat-trapping atmosphere in order to head-off global ecological catastrophes.  Although I wish them well, baby Danica, I wonder if their failure might ultimately be the salvation of planet Earth.  I know, it seems ironic, but such a global train wreck may just be the only thing that slaps the human population back into sustainable territory. 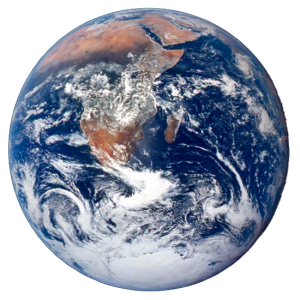